““We’ve always been proud of where our food comes from, and the care and commitment our farmers and suppliers put into producing it. We have never compromised on quality, and never will – but rather than telling customers what we do, we’ve decided to show them.””

The ‘Spring’ advertising campaign was created and led by Adam&Eve/DBB, and focused on the supermarket’s pride in its food supply chain and commitment to farmers, suppliers and livestock. Cameras situated across Waitrose’s Leckford Estate farm streamed live to premium out-of-home screen destinations, such as JCDecaux’s Waterloo Motion (the giant screen at the mainline station) as well as YouTube mastheads and brand channels. In short, we were delivering live streamed adverts to the big screens!

Streaming Tank’s responsibility was to deliver this ‘live advert’ across a full week. This required onsite satellite and mobile connectivity provision and an around-the-clock encoding team at Streaming Tank HQ managing 8 separate feeds to a variety of destinations. An exciting element was our integration with Grand Visual’s network for out-of-home screen delivery which brings in a brand new streaming medium for consumer brand campaigns.

In a deflationary food market, the campaign helped Waitrose grow like-for-like sales by +2.1% in the 12 weeks to 22nd May and gained a record share of 5.3%.

The campaign cut through recognition was in the top 15% of campaigns ever tracked.
TV drove quality perceptions to their highest for some years, the campaign drove brand perceptions, and 71% of people who saw the full campaign say it improved their opinion of Waitrose quality.

The campaign drove purchase intent: 6/10 of people who saw the campaign say it improved their consideration to shop at Waitrose.

The campaign drove deeper brand engagement: the YouTube live stream was viewed by 5m users, with the YouTube masthead outperforming all Google benchmarks in terms of impressions volumes.

The campaign captured the attention of both the press and the public. At any one time on Monday 18th of April, more than 3,000 viewers were watching the live stream on YouTube – which featured beautiful panoramic landscapes, rapeseed fields and beehive activity. On top of this, ‘Spring’ received widespread coverage in both the advertising and broadsheet press, including Campaign, The Drum, The Telegraph and The Guardian.

With over 18 years of experience we have worked on hundreds of projects, but here are some of our favourites. 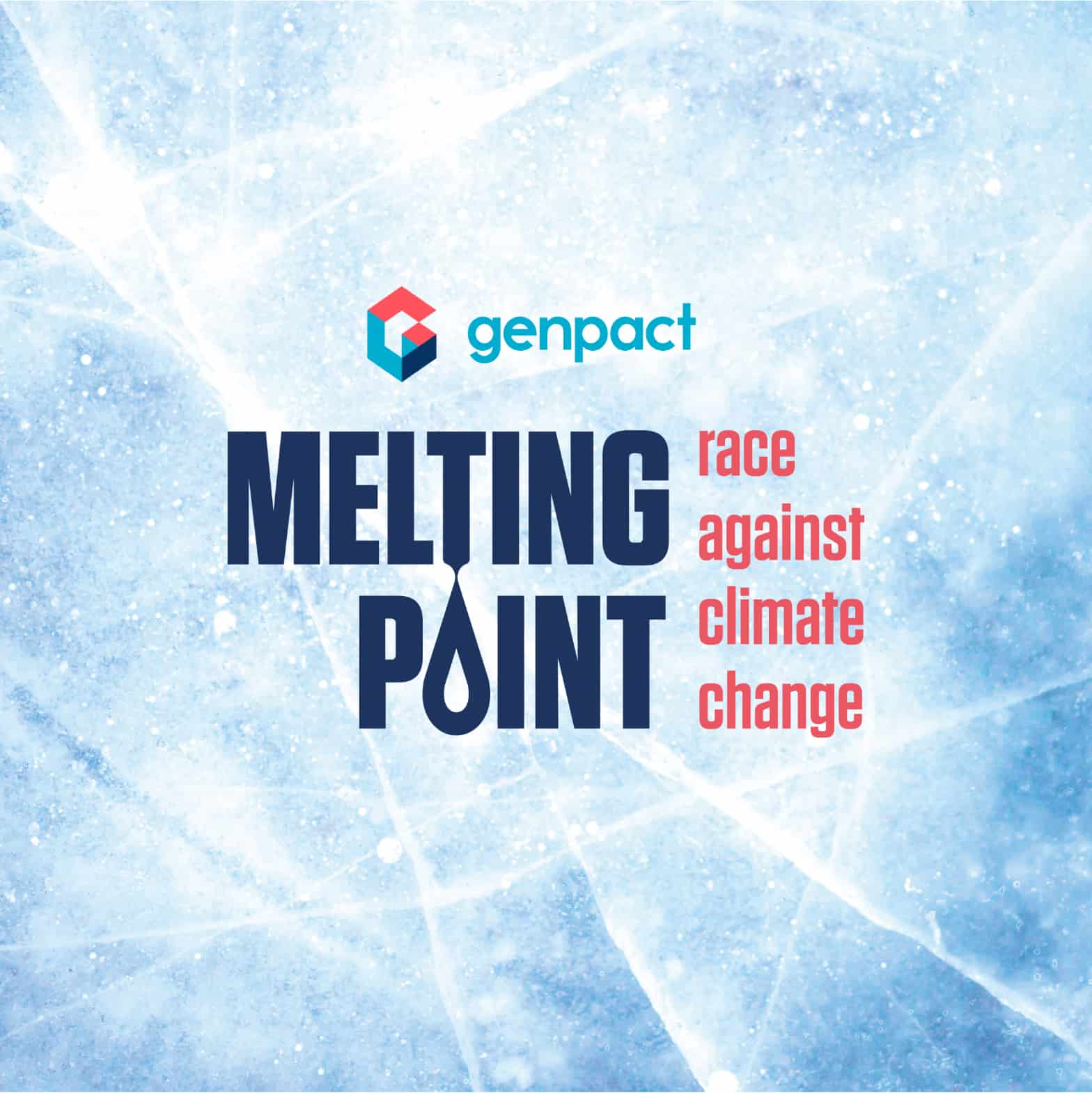 Let's Create Something Together